The best sea of the center of Italy, from Livorno to Piombino

Florence, Siena, Lucca: theese are some of the cities that immediately come to the mind when you think of Tuscany. Livorno doesn’t usually belong to the tourist routes despite its charme, most of all of the Etruscan coast.

The Etruscan coast is a sea area between Livorno and Piombino that collects all the most beautiful and clean beaches of the center of Italy. It’s a coastline made by deep colours, wild nature, beautiful beaches and the imprinting of an age-old history.

In fact, it bears the name from the Etruscan civilization, that choosed this area to settle down from the IX century a.C., leaving a permanent imprinting in the urban fabric and in the realised works. You can still see the most meaningful evidences in the Archaeological Park of Baratti and Populonia, the only Etruscan city on the coast.

The Etruscan coast is the deal destination for the open-air sports lovers, as it is able to accomodate every kind of holiday: a clear-eyed sea two steps from the pine forest where you can have a packed lunch, dark sand or clearer and fine, organised beaches or free and under-crowded expanses. 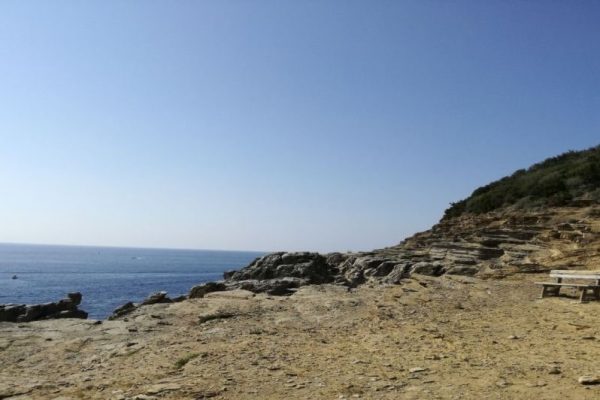 Then, let yourself be compelled from the hinterland: Etruscan remains, vineyards and hills. It’s a sort of a quiet kigdom between hills and small villages perfectly mainteined.

There’s not only sea to admire in a kind of postcard landscape and food specialties to eat: it’s also a regenerating holiday far from the thoughts and stress of the ordinary. Cherry on top is the excellent local cuisine made of fish or meat courses accompanied by elegant wines with a classy touch.

What are you waiting for?